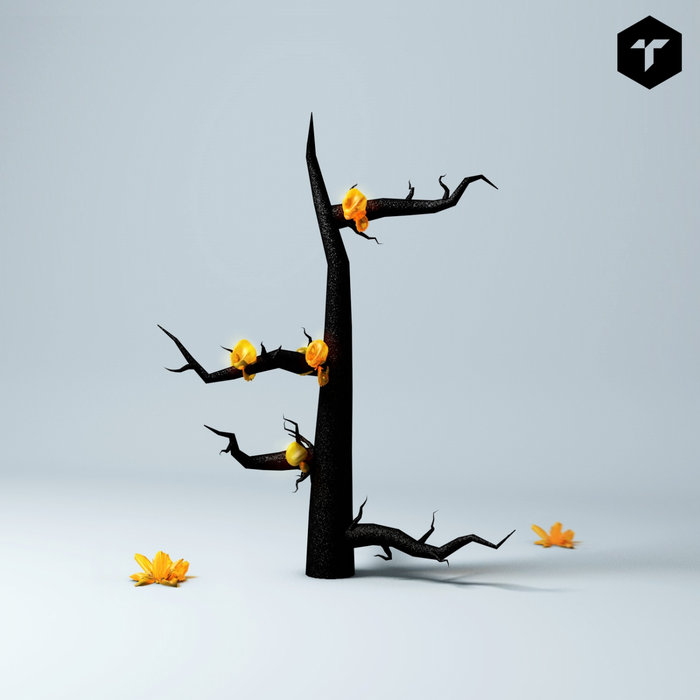 Originally a bedroom producer from Philadelphia, Louis Futon has made a name for himself as an established artist/producer & live performer. Known for his weavings of hip-hop, R&B, and soul styles into his works, the now LA based artists has garnered over 150+ million streams across his singles and remixes, as well as another 10 million from unofficial flips of popular mainstream tracks. ... more

Bandcamp Daily  your guide to the world of Bandcamp